loading player ...
In early 2006 an aerial photographic survey of Anglesey produced a remarkable image. On the slopes south of the town of Amlwch approximately four miles from the island's north coast - a large pentangular earthwork could be seen.

The earthwork, known as Y Werthyr, has long been known about - but until the photograph was taken nobody knew its full extent. It had never been excavated, nor properly identified.

If comparisons with other sites on the island are correct, however, Y Werthyr is one of a small group of pentangular or polygonal enclosures that date from the middle to late Iron Age. This was the time when, according to classical sources, the island of Anglesey was the centre of the ancient Britons' druidic priesthood.

Y Werthyr presented Time Team with a rare opportunity to excavate a large, previously uninvestigated, site. And perhaps, too, a chance to catch a glimpse of one of the bloodiest events in British history - the Roman suppression of druidic Anglesey.
Channel: Reijer Zaaijer
Tags: time team full episodes season
▼ Show More...
Loading... 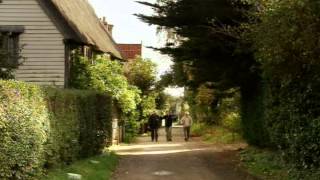 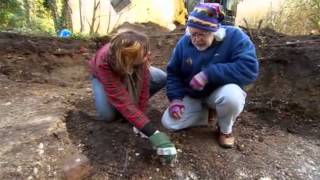 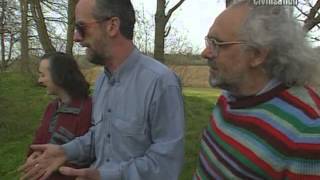 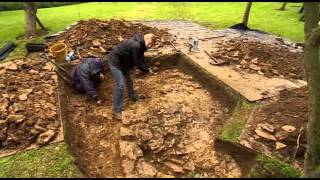 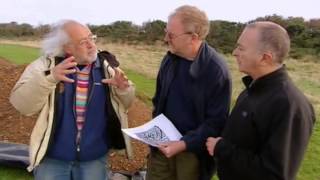 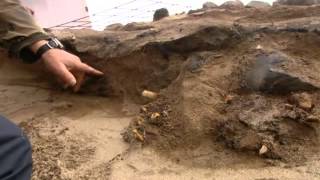 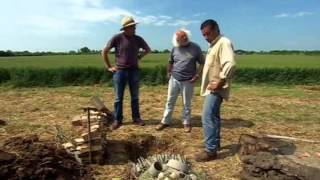 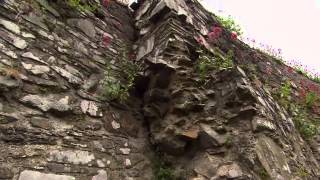 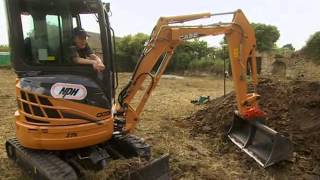 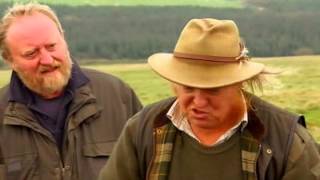 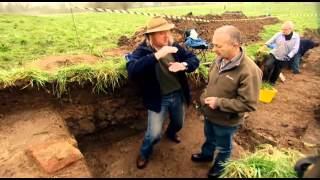 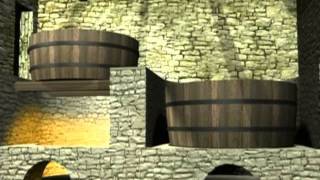